GrounderCoin is a company launched with an innovative idea of facilitating space commerce in future. The master mind behind this concept is Chris DeBon who is a 23 years old entrepreneur from Tulsa, Oklahoma. Recently we had opportunity to interview him regarding his entrepreneur life. He shared his story including the challenges he faced together with advice for the aspiring entrepreneurs.

We hope his success story and advice will inspire you! Here is the interview we had with Chris DeBon, Founder, President  & CEO of GrounderCoin Company.

1. Hello Chris! Can you please tell us about yourself?

I was raised by an engineer who instilled several, well, engineering thought processes into me when I was growing up. Ever since I was young I was always fascinated with coding and creating things. I tried making my first video game software company when I was 11, though it did fall a little over a decade behind schedule. My fascinations also extended into other technologies, space, and the universe.

2. You are a young entrepreneur who worked full time. Why did you decide to launch the GrounderCoin Company? What inspired you?

Did, and still do! Truthfully the concept evolved a little bit. I watched as multiple industries really started making headway in world change, such as the blockchain industry and major tech. A lot of it was really inspiring. I don’t think starting a company has to be solely for the sake of making a buck. I started the GrounderCoin Company with the intent of developing a real network that would serve as a real useful tool for the private sector as we enter space. I am a strong believer in humanity’s potential to advance into space and I think it will happen in a few decades. It’s the next frontier and the next gold rush. I feel like the GrounderCoin Company is basically the equivalent of a credit union being built in California right before the actual gold rush.

3. The GrounderCoin Company started with a whitepaper. In the future, you see it being much more. How do you think you can help others with this business concept?

It’s a business concept that is supportive of humanity’s efforts to enter and colonize space. By providing tools to faciliate free trade and the development of an entirely new market, we have created efficiencies and created a road with huge possibilities.

4. Did you face any difficulties or challenges when you decide to launch GrounderCoin Company? As a young entrepreneur, how did you face the challenges?

Of course. Several. The overall idea is blending several engineering disciplines together and, of course, new emerging blockchain technology. A lot of people don’t fully understand blockchain technology, which usually involves a long explanation. Not to mention there’s tons of people who are rather pessimistic about humanity’s future in space. So if someone disagrees with one of these ideas, there’s one less supporter.

Aside from getting people behind the idea, there’s also the typical and ongoing challenges any young organization faces. Finding talent. Funding. Building business relationships. The list goes on. The only way is to consistently press forward and persevere.

Never give up, and put in the extra hours. Less leisure, and more focus. Create milestones and goals, after which you can reward yourself.

Growing up, I learned everything people said about putting in extra hours is true. If you want to create something valuable in this world, you have to be disciplined and have a strong work ethic. You worked 40 hours at your full-time job already? Good. You can easily put in an extra hour or two a day into your project or business.

Keeping an open mind is also important. Don’t always take criticism offensively. Listen to what people say. Be firm in what you know, but accept the need to adapt and change sometimes.

You can connect with Chris DeBon by visiting his website and social media platforms.

More from my site 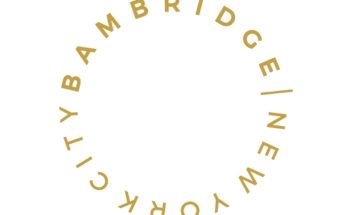 With Bambridge Accountants you Can Simplify the Accounting Process! Read our Interview with the Founder 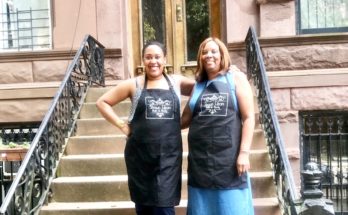 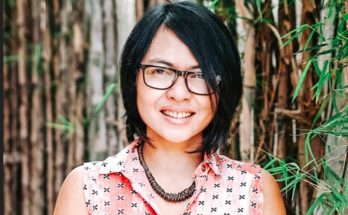 About We Heart Entrepreneurs

With Bambridge Accountants you Can Simplify the Accounting Process! Read our Interview with the Founder

How to Start a Bridal Shop Business

How to Achieve Your Goals as an Entrepreneur

Why outsourcing a corporate secretary is more Beneficial in Singapore

Coaching : How to Turn Your Passion for Helping People into a Career